Give us a call!

Did you know? San Diego craft breweries number more here than anywhere else in the country. Not only does our city have more craft brewers than any other, they are ranked as some of the best by experts and tasters alike. 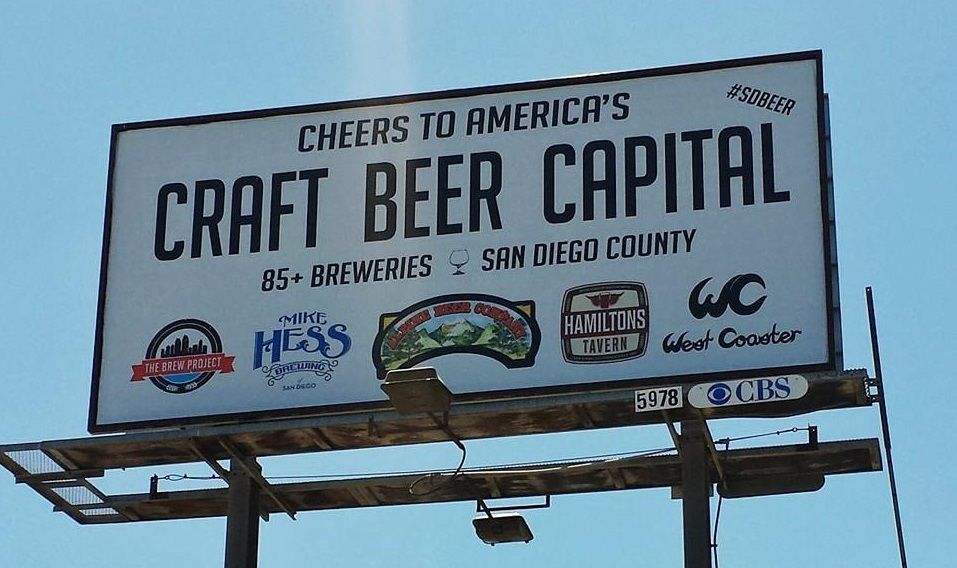 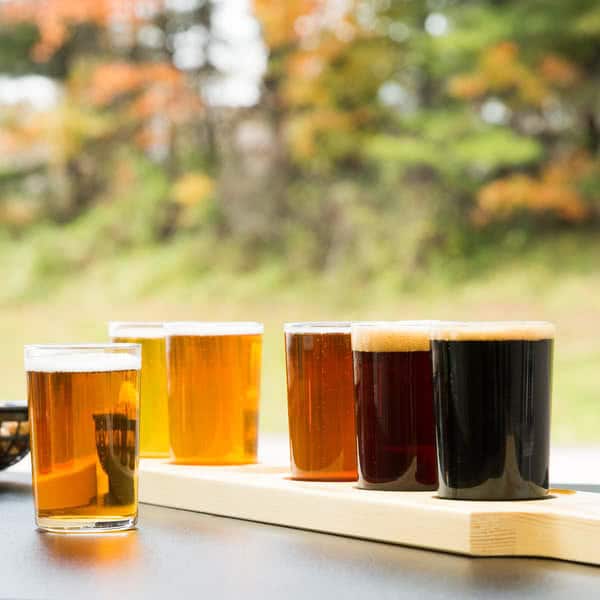 While it would take quite a while to get through every single one, here is a short list of those with the best ratings. All of them offer tours and/or tastings, so when you are ready to plan for a fun weekend (or 52), try starting with these San Diego craft breweries.

This brewery is the thirty-third to open in San Diego. The operation now includes two locations, in Miramar and North Park, where the brewery produces its craft beers and offers tours and tastings. Craft beers from Mike Hess are considered some of the most unique in the area.

This brewery was actually founded 22-years ago by a home brewer who found his passion and honed his skill in order to garner hundreds of medals. AleSmith is known for its high alcohol-by-volume beers, IPAs and barrel-aged brews. Their tasting room features draft ales not available anywhere else.

Although the location (a former dive bar) may be a bit beyond your comfort zone, this small craft brewery is worth a taste. Best known for their Oatmeal Pale Ale, Creamsicle and Sweet Georgia Brown brews, these beers are crafted by passionate brewers whose only care is the taste.  Monkey Paw has been referred to as “earnest and authentic.”

This brewery is known for its nicely appointed tasting room and beer garden, with 30 taps serving its most popular brews, plus seasonal and specialty ales. You can take a half hour tour of the brewery, which includes a tasting of four beers. What’s special about this company’s brewmaster is that he had the foresight to trademark the term “West Coast IPA.”

This is the place to go for innovative and exciting beers. The brewery includes two brands in a single building. Port is your choice for “California-style” brews while Lost Abbey crafts Belgian and sour ales. There is something to please any beer aficionado between the two.

This brewery is newer than the rest (it opened in 2012), but that doesn’t make their craft beers any less tasty. They are known for their IPAs, stouts and Belgian brews with subtle, yet distinct flavors. Choose which ales you which to taste – The Pupil is a local favorite – in three-ounce pours. What we like best about this one is the outdoor patio.

Originally a home brewing supply shop, Ballast Point opened as a craft brewery in 1996. In keeping with their location, all their beers are named with a fish or fishing term theme. This one also includes a full restaurant, as well as hand-crafted spirits like whiskey, rum and vodka. Ballast Point is the second largest of the San Diego craft breweries.

Here is another craft brewery with a restaurant onsite. It also includes lots of lovely landscaping (waterfalls and gardens) amidst which you can enjoy their carefully crafted ales, such as the Stone IPA and Smoked Porter. Their taproom includes exclusive, limited selections.

This brewery is both kid-friendly and dog-friendly and food trucks onsite offer plenty of eating options. It’s a laid-back location promoting good vibes and a wide variety of beers in their tasting room. They are best known for their IPAs and lower alcohol brews, in keeping with the family friendly atmosphere. Brewery tours are available.

Here’s yet another one of San Diego craft breweries offering onsite food, as well as handcrafted beer. In fact, their restaurant menu is just as highly rated as their brews. You’ll find their beers are an ingredient in many of the restaurant’s sauces, dressings and desserts.

Our Most Popular Pieces are Similar to Brown Jordan Patio Furniture

If you are in the market for new patio furniture and only the best – quality, style, materials – will do, then you need to… Continue Reading. 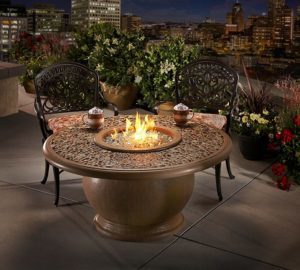 Fall is in season right now. From a bit of crispness to the morning air to the scent of pumpkin spice and, finally!, football games… Continue Reading. 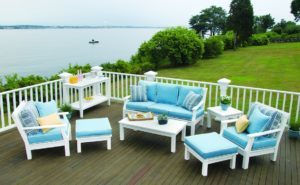 Seaside Casual is the Outdoor Furniture Perfect for San Diego

Lucky you – living on the coast in one of America’s most beautiful cities. And when it comes to styling your backyard oasis, it is… Continue Reading. 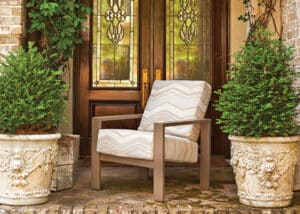 Does your San Diego area home have a front porch? No matter how small it may be, there is no reason you cannot style it… Continue Reading. 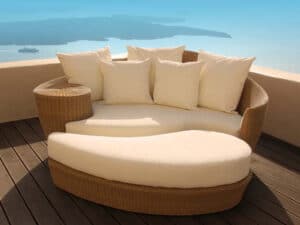 What Can New Outdoor Patio Cushions Do for Your Backyard

Outdoor patio cushions are just one feature of the furnishings in your backyard living space. They may seem like a trivial item, almost an afterthought… Continue Reading. 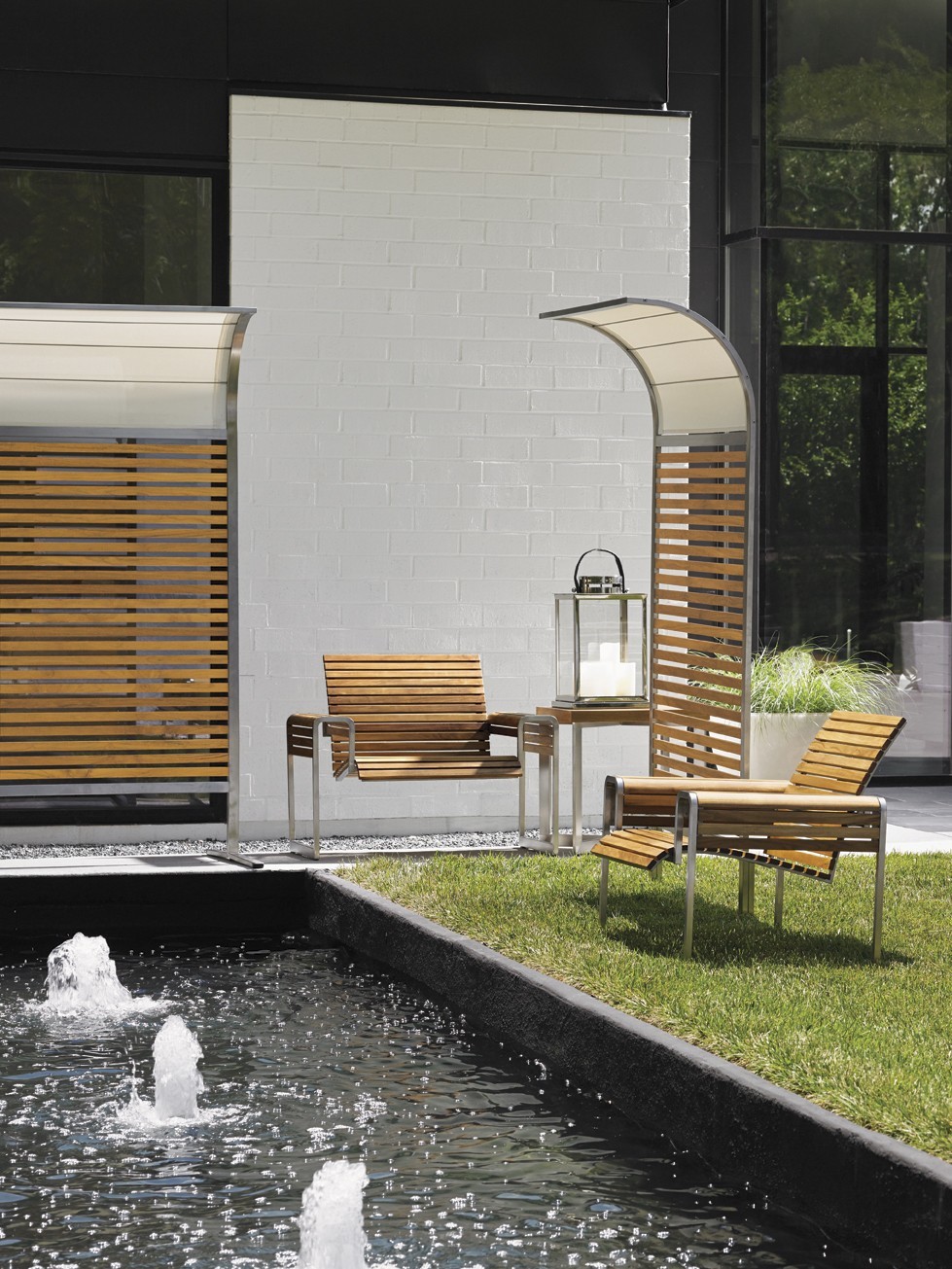 When you spend time in your backyard oasis, the goal is to relax and enjoy the time outdoors. It may be that your outdoor space… Continue Reading.