Our store is open by appointment - Click Here to Schedule Online!

Give us a call!

In July 2012, the assets of Designs By Garry, Inc. (DBG) were purchased by the RH Peterson CO (RHP). RHP immediately moved the operation into its City of Industry, CA, facility and kept all but one of the employees. Garry and Michele Lieser, the owners and founders of DBG, came to work for RHP to provide their expertise of creativity to the AFD products. This small company had been making beautiful outdoor fireplaces, firetables, fire pits, fire urns, firefalls, and barbeque enclosures (islands) for over 25 years. Upon joining us, DBG united with RHP’s Outdoor Campfyre division to form American Fyre Designs, (AFD).

Basically, there were two (2) secrets to their success:

Garry Lieser is a terrific addition to the RH Peterson family. He has led an adventurous and fascinating life.

Upon his marriage to the incredible, beautiful, and intelligent Michele, they began their life together living in a teepee for six months in the Sierra Nevada Mountains near Lake Tahoe, CA. Garry then spent time riding around the country on a motorcycle, and they both traveled the country in a camp trailer. When he needed money, he became a restaurant chef, a home-builder in Oregon, then a commercial fisherman in the Pacific Northwest. He took a boat to Hawaii where his crew fished for deep-water shrimp off Maui, Hawaii. He became a ship’s Captain on the high seas; through the Panama Canal, he was chased by Columbian Police boats and by pirates in the Pacific.

Settling in Orange County about 30 years ago, he became a furniture designer and Designs By Garry was started. In his design and manufacturing, he used an innovative material – Glass Fiber Reinforced Concrete. Garry’s entrepreneurial spirit, design excellence, and wonderful disposition make him the perfect person to challenge and excite all of us at the RH Peterson Co! 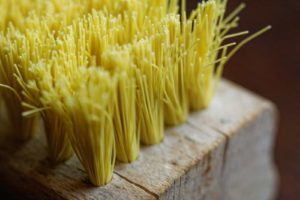 Summer is nearly here and chances are your outdoor living area could use a good spring cleaning. Hauser’s Patio is here to aid you in… Continue Reading. No doubt your backyard has received a lot of use over the past couple months. And as you spend more time outside with your family,… Continue Reading.

Barlow Tyrie Outdoor Furniture Turns Your Backyard Into a Resort

With so many of us spending so much time at home lately, it just makes sense that you wish to transform your space into a… Continue Reading. 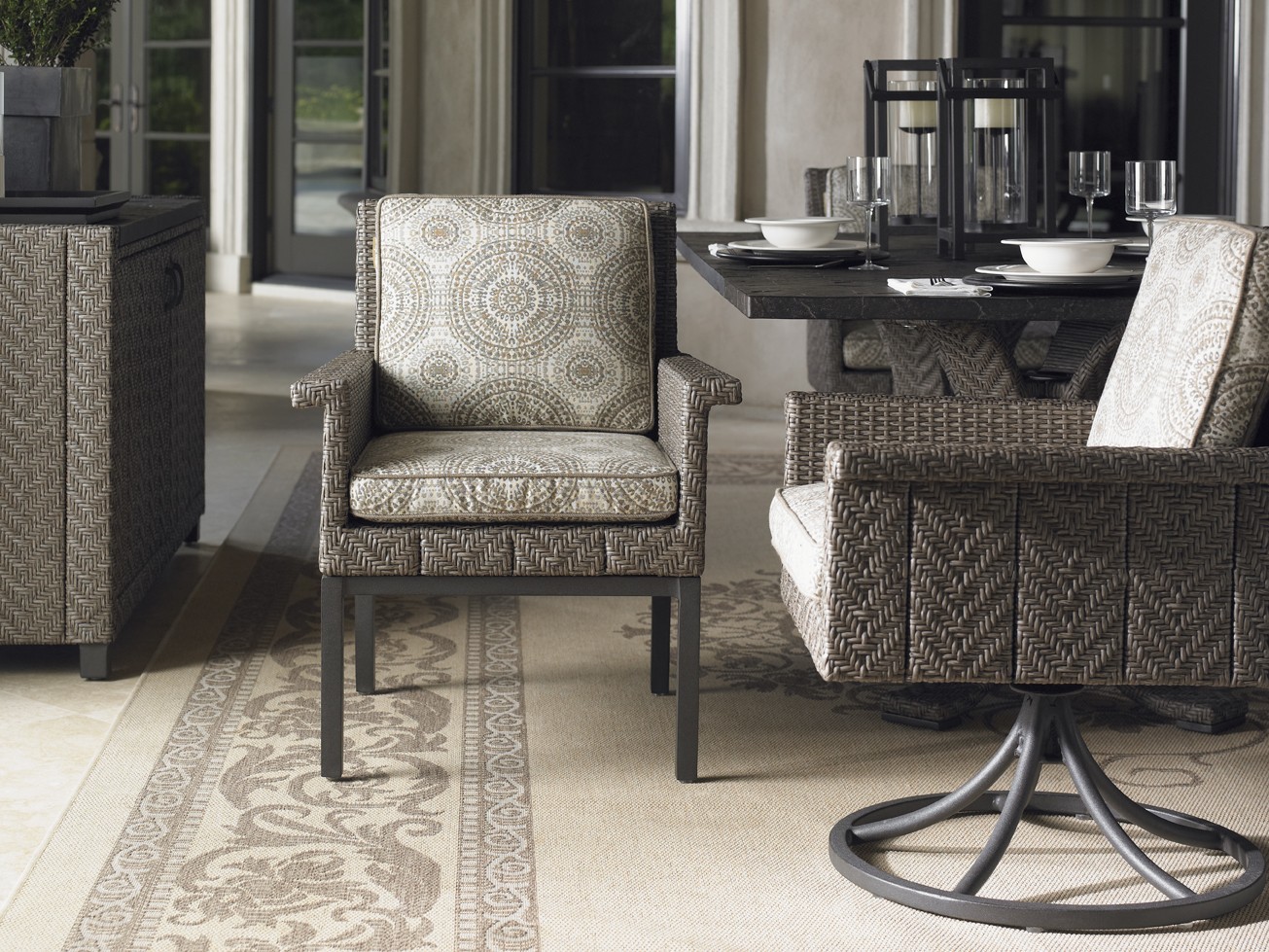 Wicker vs Rattan – What’s the Difference?

In the world of outdoor furniture, many people are not aware of the origins, definition or characteristics of the material from which the pieces are… Continue Reading. Add Bright and Cheery Color to Your Backyard Oasis 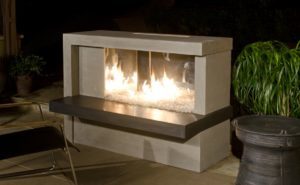 Your Next Outdoor Heating Solution From American Fyre Designs

As you are certainly aware, although the San Diego area enjoys a beautifully temperature climate all year long, it can get quite chilly at night… Continue Reading.